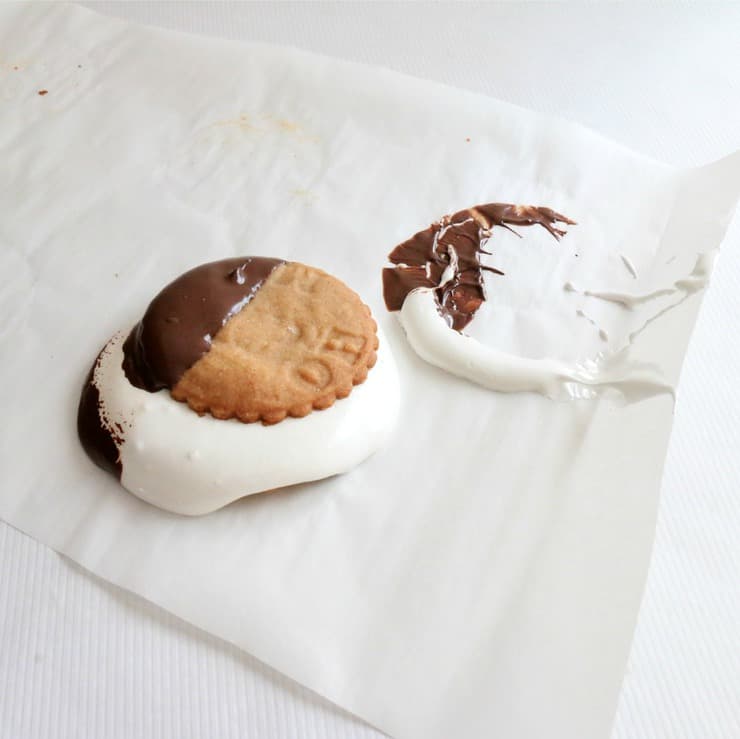 Sorry I’ve been MIA the last week (ok, two…). Things got busy with the holidays, and then Santa brought me a case of the flu… Seriously, I must have been bad this year! But as we approach the end of the year, I want to take an opportunity to look back at all the wonderful, crazy, sometimes disastrous creations from this year. 2014 was a year of delicious food on this blog, but I would be amiss if I didn’t admit that there was plenty of failure along the way. And as blogging goes, I tend to put my best foot forward and show you my successes and the things I learned (that were correct), as opposed to my failures or the head-scratchers that left me going “What the @$€& did I do wrong?!” Trust me, there’s plenty of that too! And so with the year coming to an end, with resolutions hanging in the air, it feels only right to be completely honest with you. To show you that, yeah, I got some stuff right this year, but hey, looked at all this other stuff I @*€$&! along the way. So I’m taking a page out of Pinch of Yum’s book and sharing with you some of my most memorable failures that you didn’t see on this blog (until now) from 2014.

Braided Raspberry Orange Loaf
In theory, this had the makings of a really delicious breakfast. In reality, it turned into one soggy, drippy disaster. And then I tried to braid it…

Chocolate Swirl Cinnamon Rolls
This fail has less to do with the recipe (which was actually half way decent) and more to do with the photography. I was still working on my food photography and no matter what I did, I just couldn’t get the right lighting, or angle, or… anything. I scrapped the whole recipe because the pictures just looked so… unappetizing… 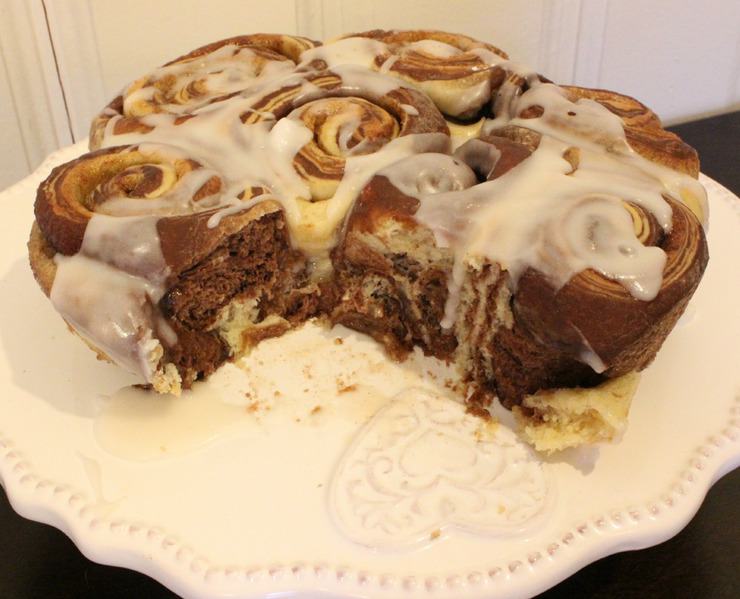 Perfect Chocolate Cakes
For a few days, this was the photo for my perfect chocolate cake recipe. Seriously, I hope none of you saw it. At that point, I hadn’t made very many cakes, so stuffing my parchment paper into my cake pan all untrimmed and wadded up seemed like a perfectly acceptable way to do things. I was SO wrong. FYI, if you want smooth, perfect cakes, line just the bottom and grease the sides of your pans. 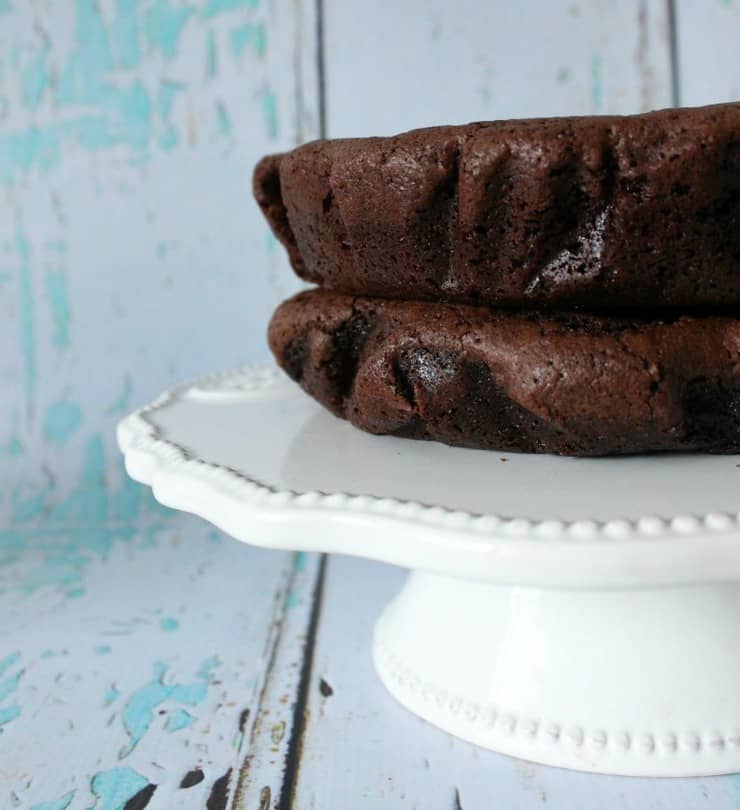 S’more Sandwich Cookies
Some of you may remember seeing some s’more sandwich cookies on my blog and thinking, “Hey, those didn’t look that bad!” Well, that would be because what I posted was a second attempt. You never saw my first, miserably failed attempt! The first time I made these, I thought I would fill them with marshmallow fluff… in the middle of summer… and leave them on the counter on a 100*F day… On the bright side, I do have a strict “eat all the evidence” policy. It may have been a failure, but it was a delicious failure! 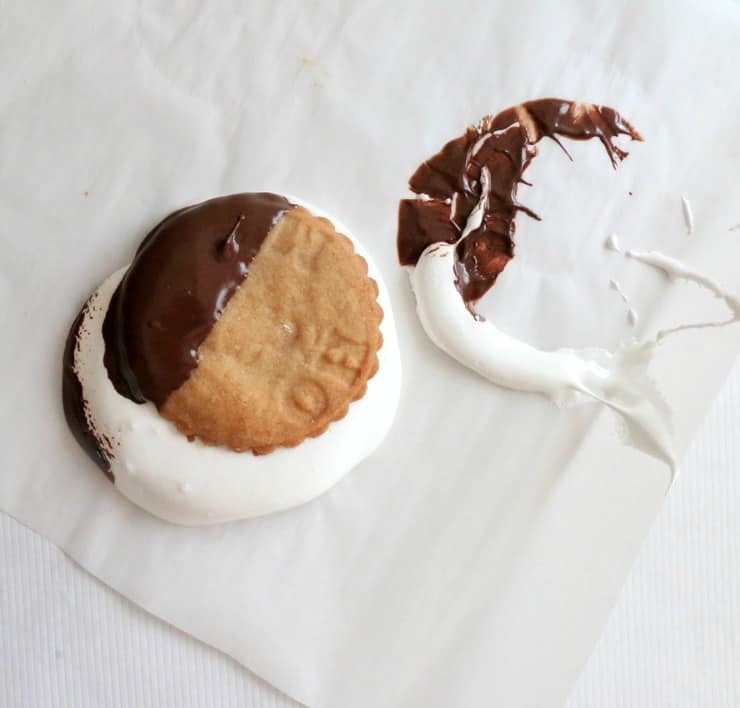 Piping Chocolate Designs
While making my Father-in-law’s Father’s Day cake, I decided it needed something extra… Something to really make everyone say “Wow!” Which lead me to the conclusion that it needed some intricate chocolate-piped accents. The idea was to pipe these out on parchment paper, let them harden, and then stand them up on the top in the frosting. Oh yes, it was going to knock the pants off of everyone! 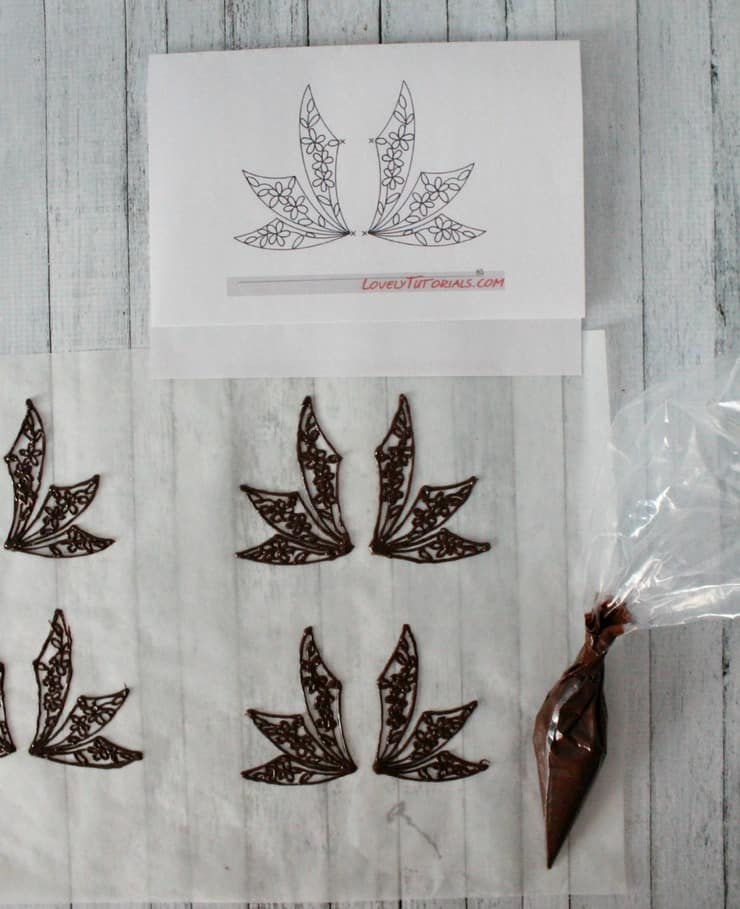 That is, until I stuck them on the cake and they instantly flopped over. Not broke… flopped. You almost can’t even see them on the cake! My mistake: not tempering my chocolate. 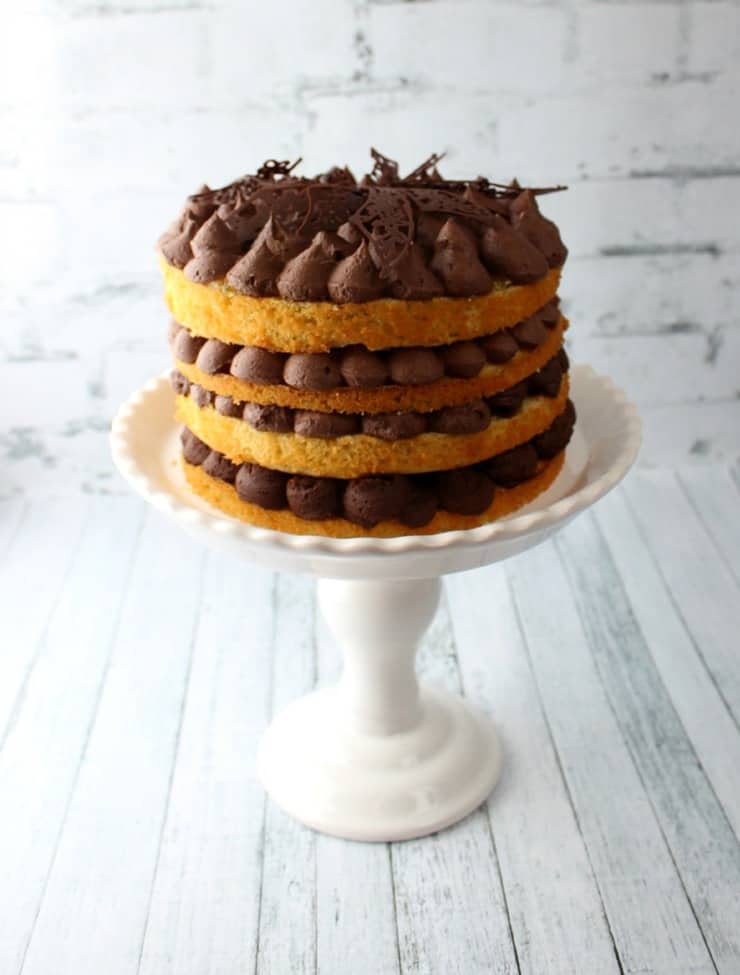 Pear and Roasted Almond Puff Pastry
I have a confession: puff pastry may, in fact, be my culinary arch-nemesis. Since it’s not something I can easily buy here in Norway, I’ve spent the last three years trying to make it from scratch. I have failed miserably every time. Enjoy this picture of the unbaked pastries in all of their glorious, unrealized potential. The reality was a butter-soaked disaster. 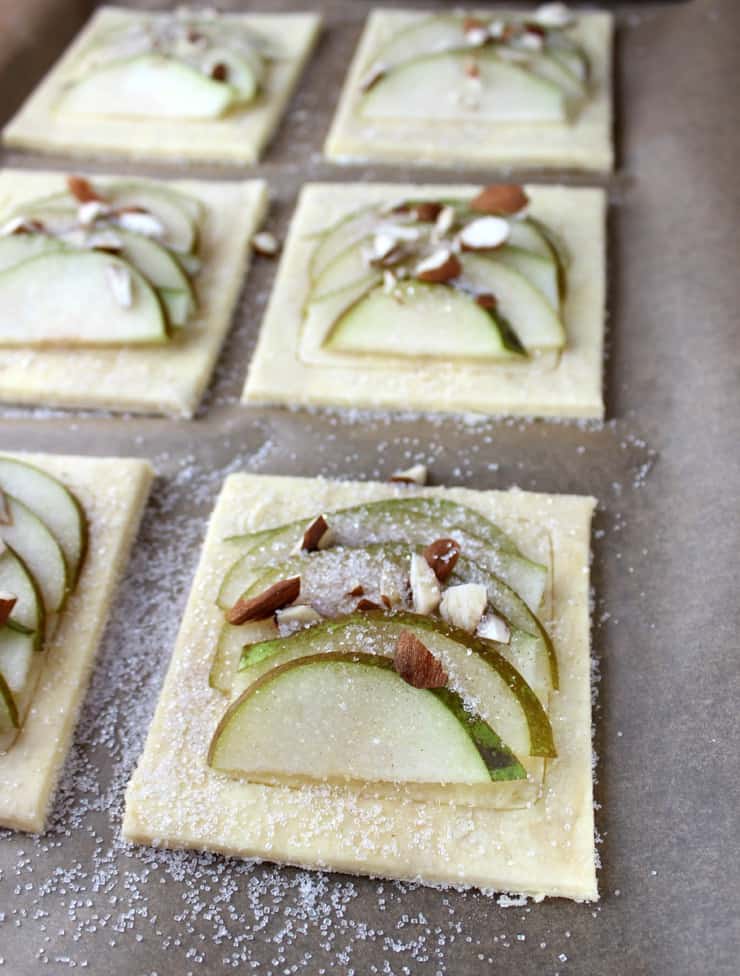 Also, it meant I never got to share my awesome “pears: a still life” picture with you that I took during the process. If I share it now, maybe it’ll reduce some of the fail in this post? Juuuuust a little? 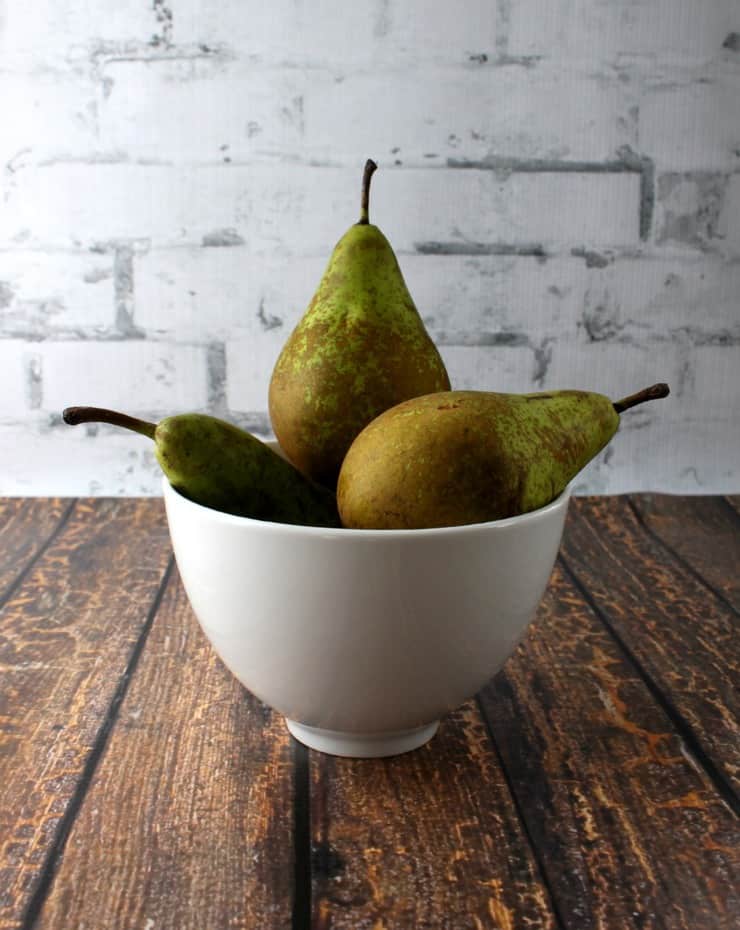 So there you have it, friends, a sampling of my mess-ups from 2014. We can still be friends, right, even though I just burned your corneas with hideous food photos?

Here’s to a less sloppy, drippy, floppy, and buttery in all the wrong ways 2015!