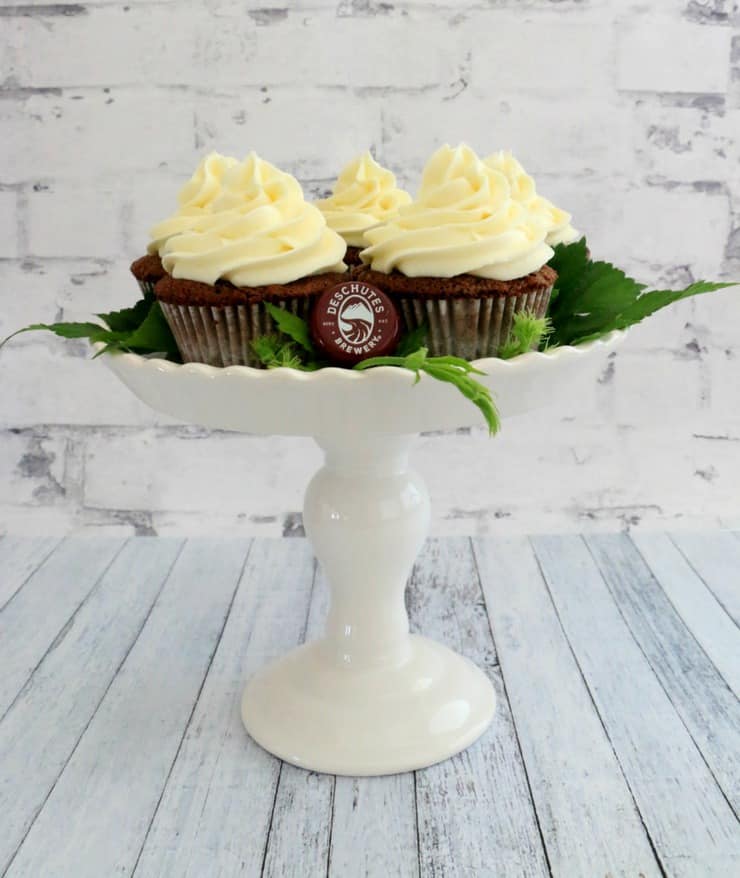 Some of you may have picked up on a theme in my baking over the past month. I went from Chocolate Cherry Fudge to Black Forest Cake, from Strawberry Shortcake Cupcakes to Mint Hazelnut Truffles. Can anyone guess what the theme has been? I’ll give you a hint: some of the main ingredients in those recipes have included Oregon cherries, Oregon strawberries, and hazelnuts (also known as filberts). Are we getting warmer? If you guessed the theme has been local Oregon foods, then you’d be right (fun trivia fact: the official state nut of Oregon is the hazelnut and Oregon accounts for 98% of hazelnut production in the US)! But anyone that knows Oregon well knows that a discussion of local foods (and drinks) isn’t complete without talking about local beers! You want more fun facts, you say? Well, you’re in luck! Did you know that Oregon ranks #1 in the US for most breweries per capita and #1 in percentage of dollars spent on craft beer? In short, Oregonians love their local beers! Being from the Central Oregon area myself, I wanted to pick a good, local beer (specifically a stout) for this recipe. And it’s awfully hard not to pick the 2013 World’s Best Stout produced right here in Bend, Oregon by Deschutes Brewery! Premium chocolate stout cupcakes require premium stout beer!

Start by preheating your oven to 350* F (175* C) and lining your cupcake pan(s) with liners. In a large bowl, whip the butter until it’s smooth and lump-free. Add the sugar and beat until the two are thoroughly combined. Add the egg, baking soda, baking powder, and baking cocoa, beating on low (so the cocoa doesn’t fly all over the place) until all ingredients are mixed. Scrap down the sides of your bowl if need be to get everything mixed in. Add the stout and milk, and gently mix until the batter thins. In 1/2 cup increments, add your flour, mixing between each new addition until the ingredients are just combined. Pour your batter into your cupcake pan(s) until the liners are about 2/3 full. Be careful not to overfill your liners because the fizziness of the beer makes these cupcakes more likely to ooze over the edges and get stuck to the pan rather than puff up nicely in the center. Bake for 18-20 minutes, or until a toothpick inserted in the center comes out clean. 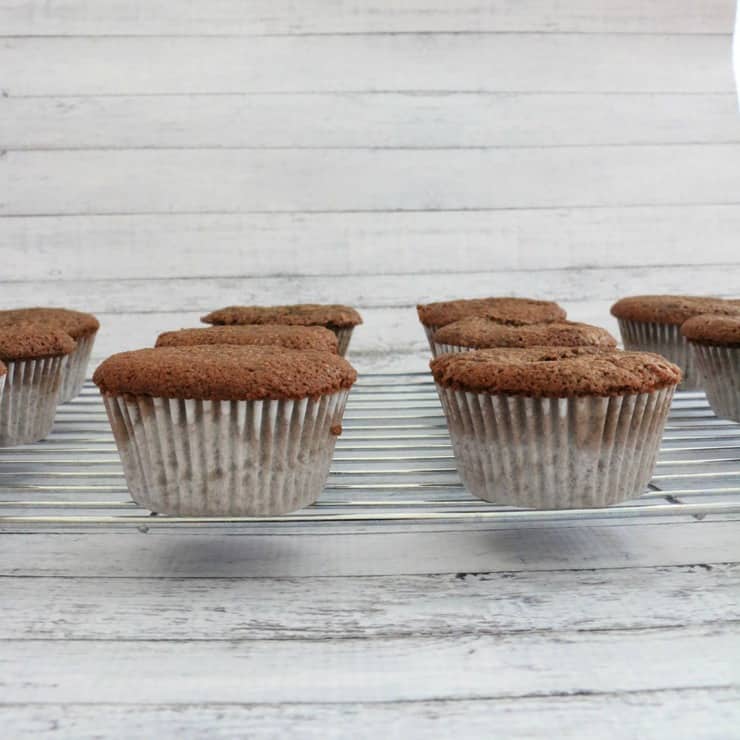 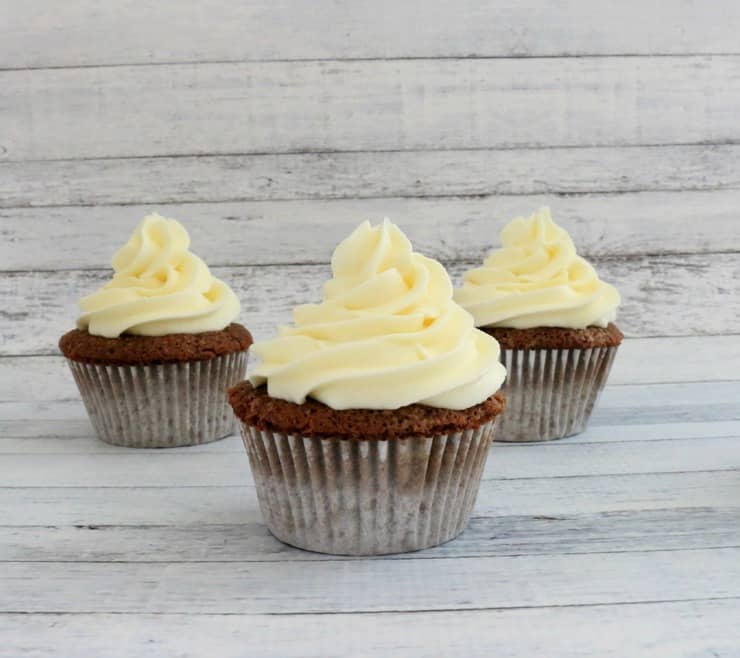 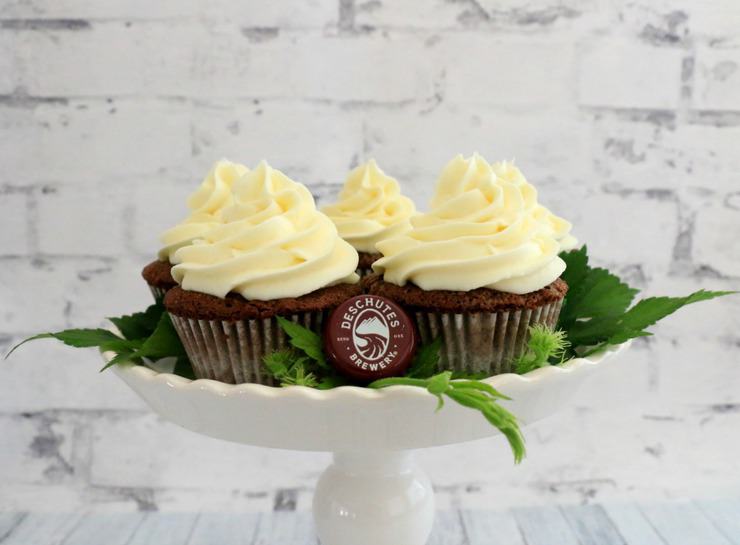 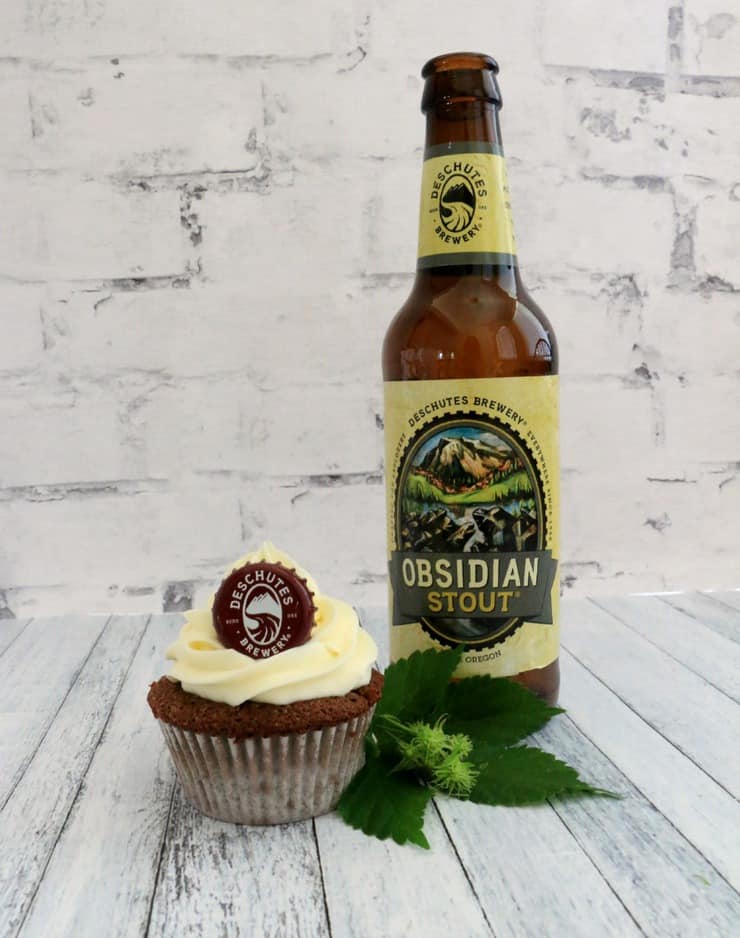 I’ve showcased some of my favorite Oregon foods (and drinks) that the state is well known for over the past month. What’s your state or country known for in terms of foods, and what’s one of your favorites? Join the conversation in the comments below!