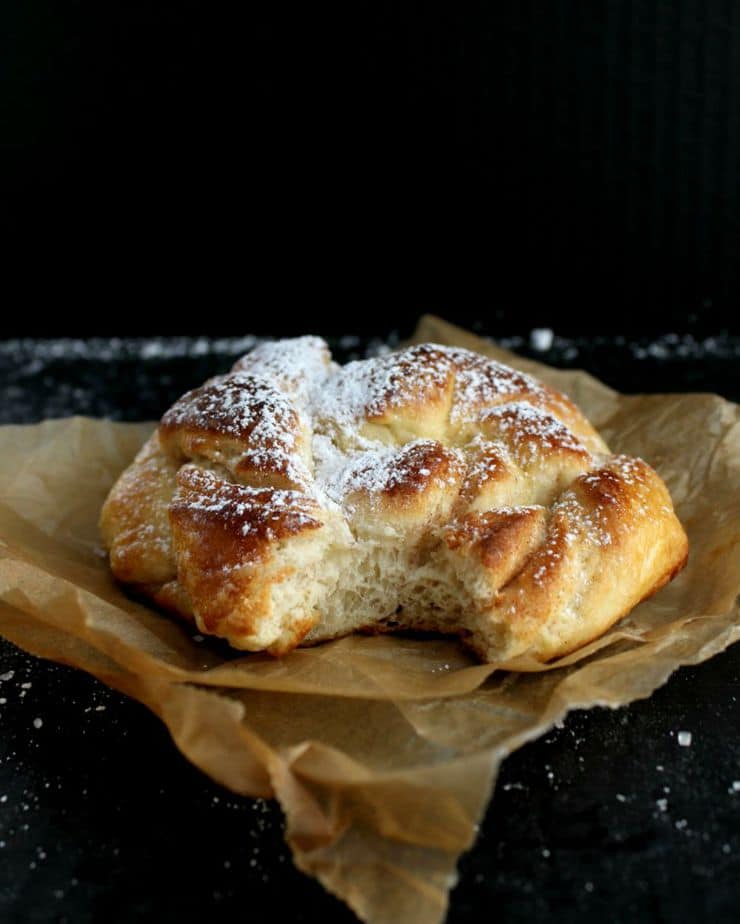 Happy Friday lovelies! You didn’t think I’d let you start your weekend without some delicious baking homework, did you? Ok, maybe not homework since I won’t require you to make this. How about extra credit? This one’s worth 10 extra yummy points. 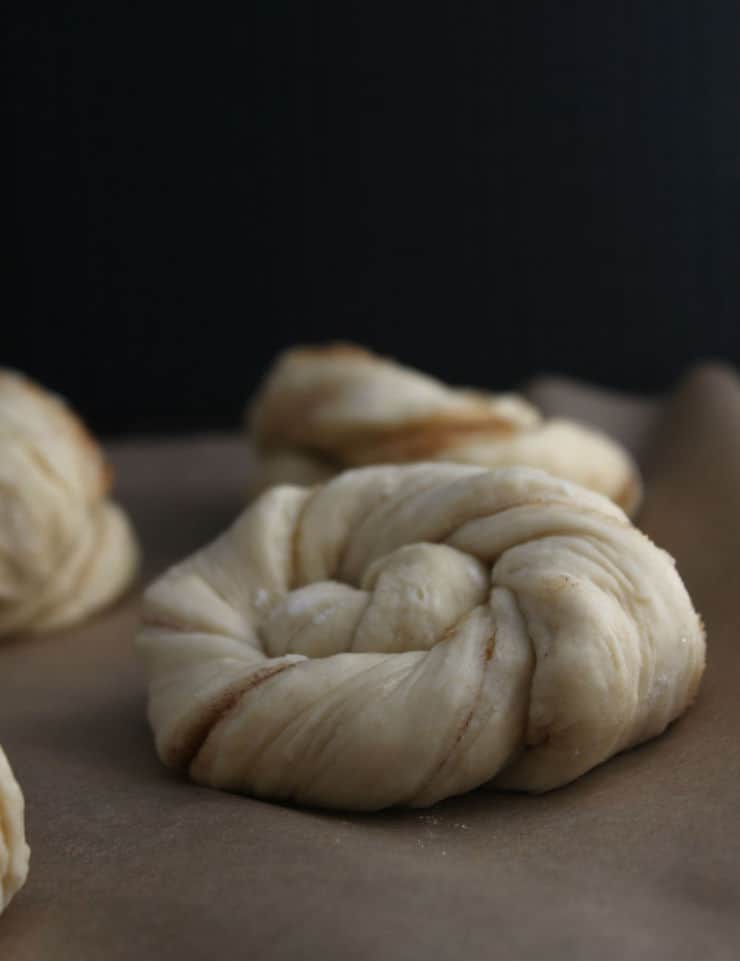 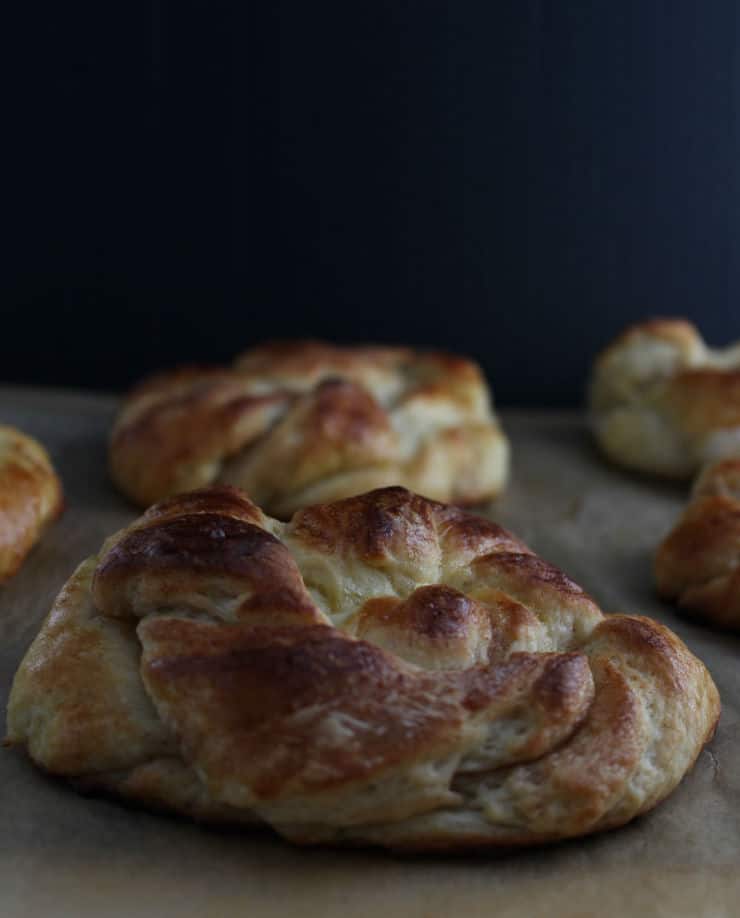 So, funny story. I had a really hard time naming this particular recipe. I know, it probably seems really straightforward, and you’re probably wondering how on Earth this could have been difficult. Thing is, this is based on a Norwegian pastry that’s twisted and knotted, and they just have such a perfect word to describe it. They call it a “snurrer.”

Well, it’s pretty perfect if you understand what that means… Think of it this way, find another name for a cupcake. It’s hard, right? We’ve come to accept that cupcake is the perfect name for a, well, cupcake. Same thing for snurrer. It’s just… a snurrer. So, to make my brain happy, let’s just call this an “eple kanelsnurrer,” ok?

And for our next Norwegian lesson, we’ll learn how to pronounce menneskerettighetsorganisasjonene. 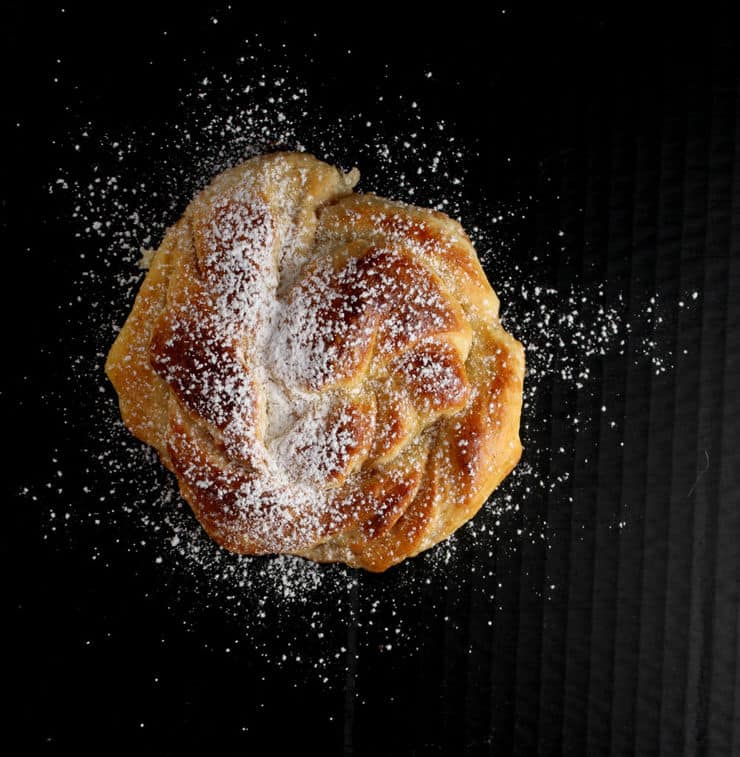 For the sweet dough: